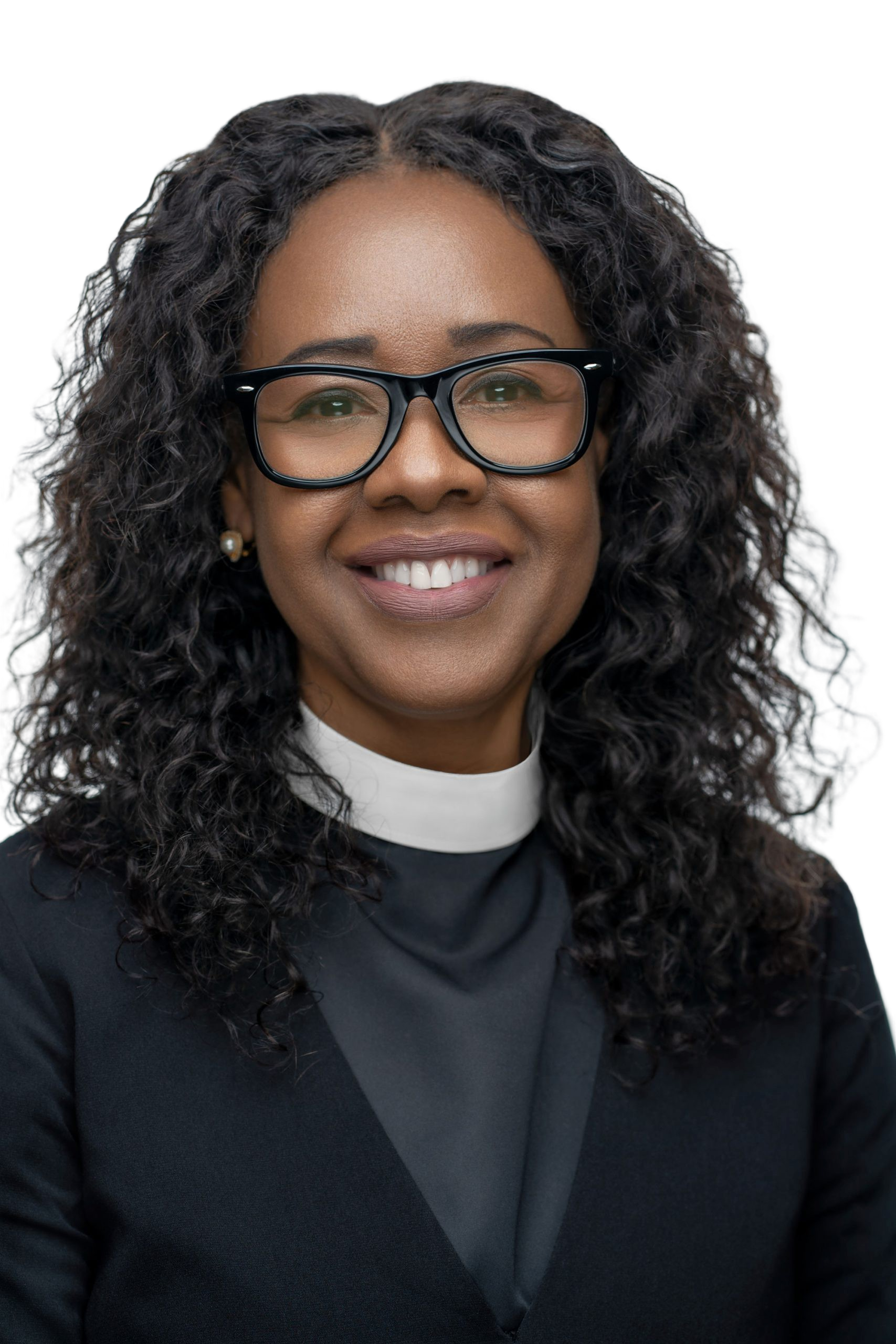 Joan E Whittaker was born in Alderton Jamaica West Indies; a small rural town of not more than two thousand people. Joan’s earliest recollection of herself was at about age three when her birth mother placed a small spoon of medicine in her mouth when she was sick. It is common knowledge in the family that she was so sick that she died and after her death was announced to the community she miraculously woke up from that state.

At age four her mother died dramatically while giving birth to her tenth child. Joan was the last of the nine children remaining. Joan remembers her mother’s funeral like it was yesterday. She shared in her book entitled the Journey how thousands of people gathered from the surrounding communities to participate in the grieving process of her mother’s untimely death. Joan’s mother Ivy’s last words and prayer to God was for her baby girls to grow up and become great spiritual leaders. 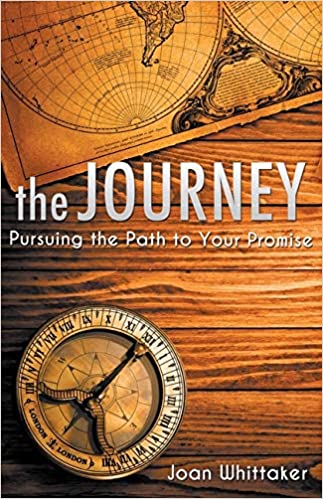 The JOURNEY: Pursuing the Path to Your Promise

The Journey: Pursuing the Path to Your Promise provides you with the tools to discover and embrace your place of promise. Author Dr. Joan Whittaker maneuvers through the dynamics of this challenging process that polishes us for an illustrious future. Each of us have to face certain obstacles and overcome various tests and trials during our journeys in life in order to arrive at the greatness we were predestinated for. Dr. Joan underscores the fact that this journey is never meant to destroy us but to develop us for our destiny. Dr. Joan utilizes experiences from her personal journey and also the Exodus and journey of the Hebrews in order to provide insight into our everyday experiences and stops along the way in our personal journeys. 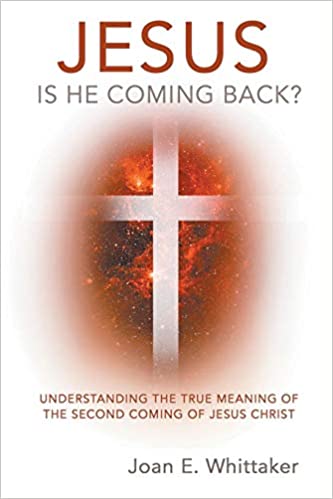 Jesus Is He Coming Back?

Jesus! Is He Coming Back explores in a simple manner the arguments surrounding the second advent of Christ. Is this fact or fiction? What does the Bible say about Jesus return and how to apply literal interpretation to the Biblical doctrines? Jesus! Is He Coming Back provides the tools for the student in theology to understand the concept of “things to come”.

Dr Joan Whittaker, a professional librarian draws from the works of known scholars to highlight the various schools of thought. She concludes that literal bible interpretation must be utilized to understand what the Bible says about the subject.

It is time for all of us to think about eternal things, understand what’s coming for the church in the future and prepare accordingly.